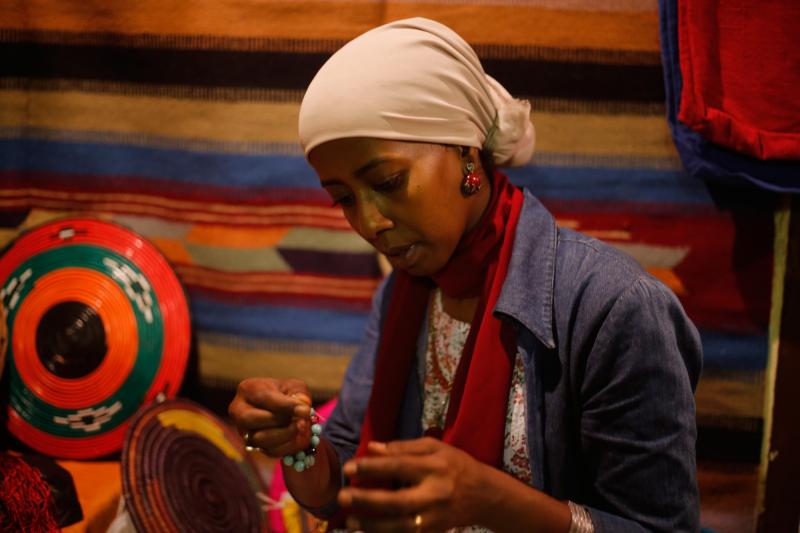 © 2020 CGAP (Consultative Group to Assist the Poor). All Rights Reserved.

Help us improve this site